Founded in 1983, Law Reports International Ltd is the official publisher of the law reports of some of the United Kingdom’s principal offshore jurisdictions: Jersey, Guernsey, Cayman Islands and Gibraltar.

The reports for each of these dependencies cover all important judicial decisions including matters of financial regulation, trusts, companies law and bankruptcy. 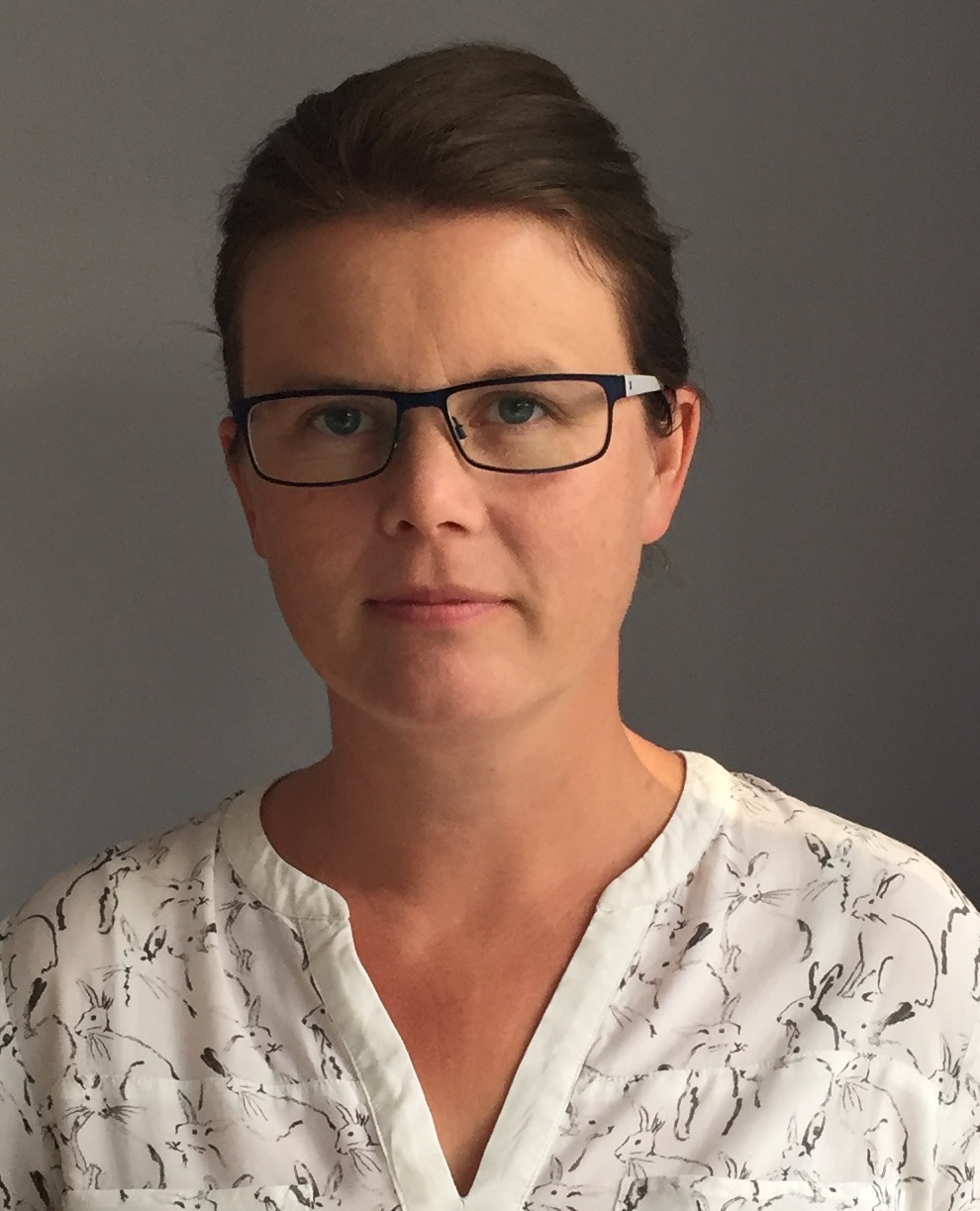 Sarah Snell joined Law Reports International Ltd in 2003, after graduating from St. John’s College, Oxford with a B.A. in Jurisprudence (first class), and an M.Sc. in Criminology and Criminal Justice. She has been Editor in Chief since 2016.

Sarah Smith has a B.A. in Economics and worked for 13 years at the University of Oxford as Production Editor for the Centre for the Study of African Economies producing academic journals and monographs. She joined Law Reports International Ltd as Production Editor in 2002, and has been Managing Editor since 2016.

Tomos Rees joined Law Reports International in 2015 after gaining a First Class degree in Jurisprudence from the University of Oxford, focusing on employment and human rights law.

In 1966, our founder, Dr Alan Milner, OBE returned to Oxford following four years in Nigeria where he had been the founder Dean of the law school at a new university. He established a pan-African law reporting organization that ultimately published nearly a hundred volumes over 20 years, The African Law Reports (including the Commercial Law Series (40 volumes, covering 19 countries), the Sierra Leone series, the Malawi series, The Nigerian Criminal Reports and the Nigerian Commercial Law Reports).

In 1983, Law Reports International was launched, and its focus changed from Africa to some of the United Kingdom’s principal offshore jurisdictions: Cayman Islands, Gibraltar, Guernsey, Isle of Man (ceasing in 2006), and Jersey.

From 1990 to 2005, Dr Milner was also Statute Law Revision Commissioner for the Government of the Falkland Islands, and the company produced the first new edition of their Laws for more than 50 years, with subsequent updates.

After 50 years at the helm, and aged 80, Dr Milner retired from the company in 2016. The company is now owned and run by Sarah Snell (Editor in Chief) and Sarah Smith (Managing Editor).